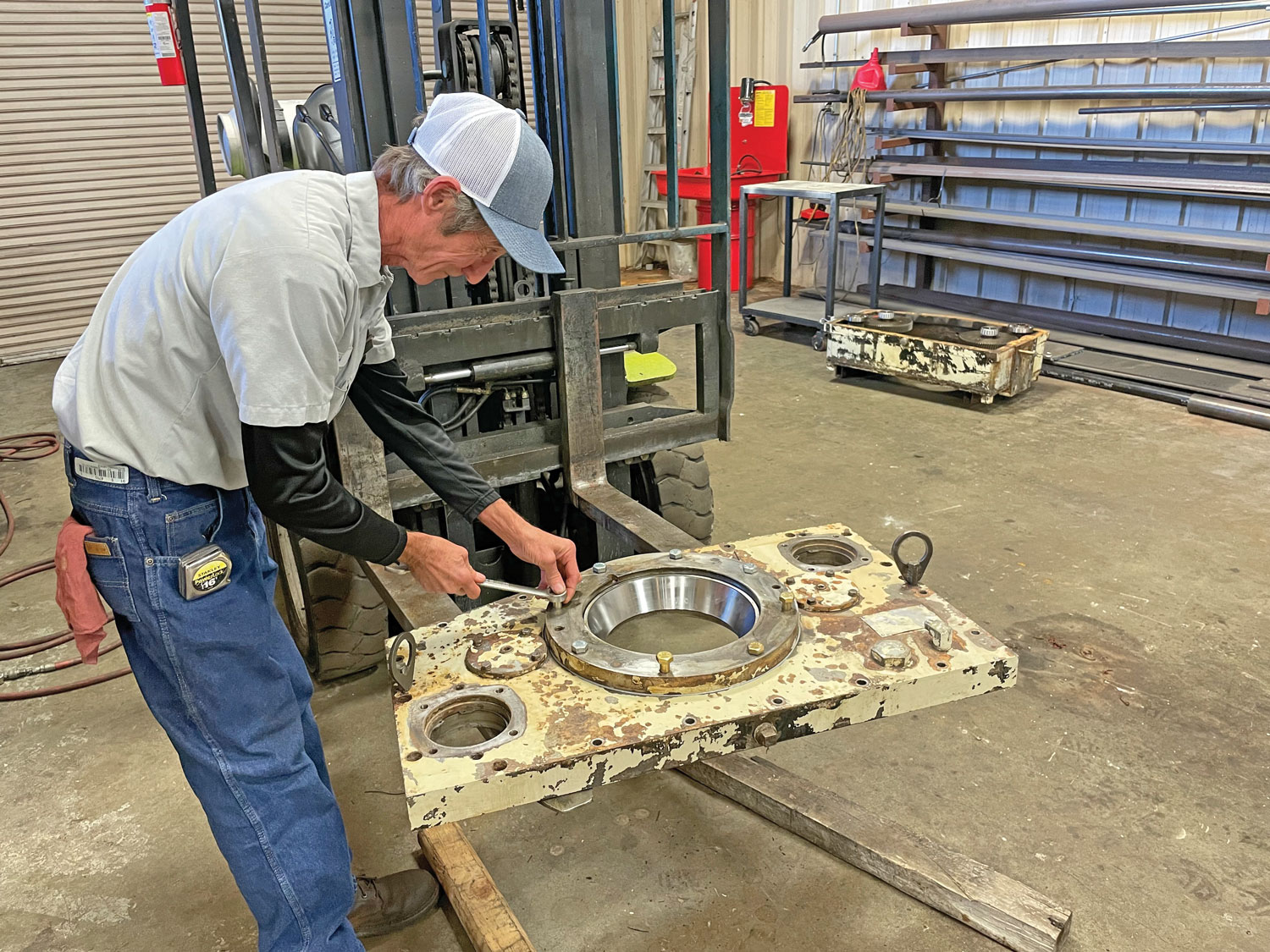 Service Technician Hays Browning rebuilds parts of a drill rig, including a top head from a legacy DM2500.

With roots in the drilling industry back to his Grandfather in South Carolina, Kenny Baker, owner, Kenny Baker Well Drilling LLC in Florida relies on his fleet of three DRILLMAX® rigs to get the job done. A legacy 2006 DM350, a legacy 2016 DM350, and a new 2022 DM250.

“I’m 60-years-old, so I don’t drill anymore. My sons do the domestic and center pivot wells,” Baker said. “We do 60 wells a month and are 200 wells behind. Lehigh is 10 square miles of nothing but wells.”

According to Baker, people are moving to the area from far and wide with homes sold within days of going on the market. So they were scrambling when their primary drill rig — the 2016 DM350 — was sucked into a sinkhole.

The solution was adding the DM250 to their fleet.

"The new DM250 has larger plumbing and a big pump compared to the older model DM250s, which directly impacts production drilling," Baker said. "The DRILLMAX® machines are just good machines."

Parts of a drill rig for his 2016 DM350 are now being rebuilt. This will be the second time the 2016 DM350s carousel, which was built prior to Geoprobe® purchasing DRILLMAX®, has been reworked.

Baker was pleased with the service timeline and results.

The attention to customer concerns solidified the value of Geoprobe®/DRILLMAX® service in Baker’s mind.

“I didn’t know anything about Geoprobe®, but it was impressive they came to the table to make it right,” Baker said. “Shows they’re in it for the long haul.”

SERVICE AND SUPPORT FOR ALL PARTS OF A DRILL RIG

Baker has come to rely on the Geoprobe®/DRILLMAX® Southeast Service Center for keeping his rigs operational — whether it’s stocking parts of a drill rig for routine rig maintenance or more extensive repairs and service.

“Anytime I need anything, I give Todd a call. If I need a top head rebuilt, I just give them a call,” Baker said. “We don’t have time to be down, so it’s important to get parts quickly and get it fixed. We lose $10,000 a day if we’re down. I’m real happy with the service from the Southeast Service Center.”

Service Technician Hays Browning rebuilds parts of a drill rig, including a top head from a legacy DM2500. 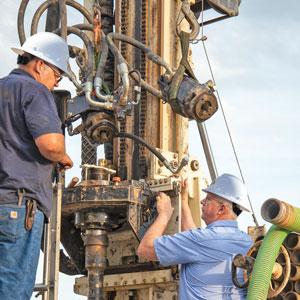 Drill service backed by engineers earns praise of drillers across the country. 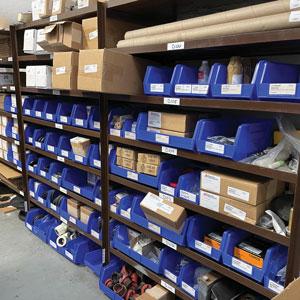 Same day parts shipping on most replacement and critical parts when you call before 2 p.m. local time.

For expertise, specialty tools, and part inventory for rig repair to refurbishment choose from one of three service center options.